L-Theanine is a naturally occurring amino acid found in tea, coffee, and certain fruits. It is also found in dietary supplements. It is one of the most popular natural alternatives to drugs for treating anxiety, stress, and depression. It has also been found to enhance cognitive performance, including memory and learning capacity.

There are many claims about the health benefits of L-Theanine. Many of these claims are exaggerated or unsubstantiated by scientific evidence. In this post, I will provide an overview of the science behind these claims and discuss their usefulness in treating depression and anxiety.

Why is L-Theanine so Popular for Treating Anxiety & Depression?

This is because green tea is one of the most widely consumed beverages in the world. It is also rich in compounds that have been shown to enhance mood and promote feelings of calm and relaxation. When combined with caffeine, which is a stimulant, the effects of L-Theanine are increased. This combination has been shown to improve attention span, boost concentration, reduce stress, and enhance mental clarity.

For this reason, it is thought that it may be beneficial in treating anxiety, depression, and cognitive impairment associated with conditions such as Alzheimer’s and dementia.

But in some cases, this can lead into a negative outcome known as rebound effects which can exacerbate depression and anxiety. This is especially true when the supplement is taken in high doses for an extended period of time without a proper dosage schedule.

Can L-Theanine Make You Jittery?

Theanine can make you feel jittery because it stimulates the production of dopamine, which is a chemical in the brain that helps regulate emotional responses. High levels of dopamine can cause feelings of euphoria and happiness but also excitement and nervousness.

In some cases, the jitteriness caused by theanine can be unpleasant and unsettling, especially for people who have anxiety disorders. It can also make it difficult to sleep for some people.

Rebound effects occur when a person takes too much of a supplement such as L-Theanine for a long period of time. It can lead to severe physical and psychological symptoms, such as headaches, nausea, irritability, and anxiety. It may also cause insomnia and difficulty concentrating.

Some of the negative effects that L-Theanine can cause include:

Does L-Theanine Help With Anxiety Attacks?

Yes, L-Theanine has been shown to help people with anxiety disorders because it helps calm the nervous system and lower stress levels. Studies have shown that people who take L-Theanine have faster response times to stress and anxiety than people who don’t take the supplement.

It is sometimes used to treat people with post-traumatic stress disorder who have trouble sleeping and who suffer from mood swings and depression.

L-Theanine is safe to use in most people who are healthy and who do not have a health condition or disease that could be made worse by taking it. 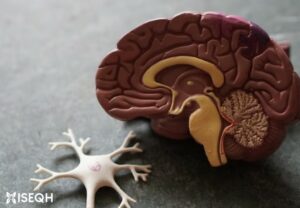 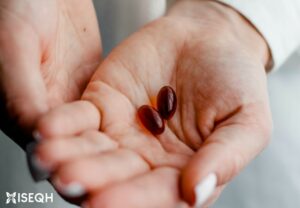 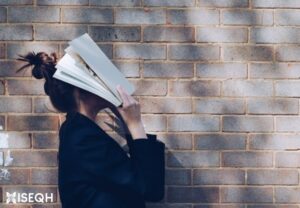 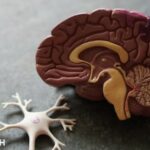 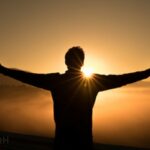 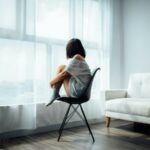 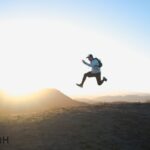